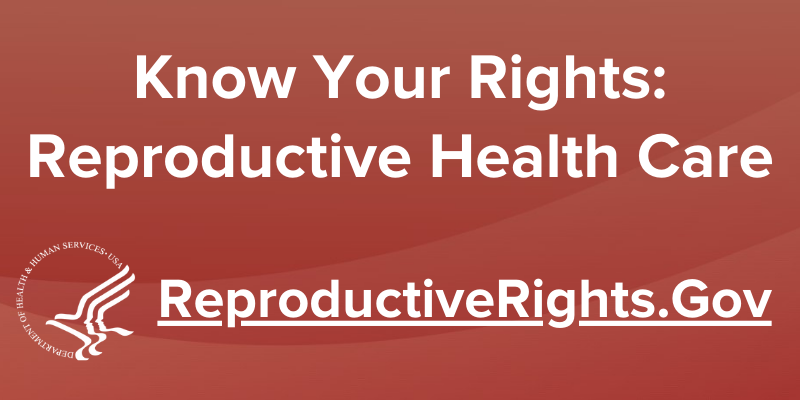 Adolescence marks the period between childhood and adulthood when hormonal changes transform children into adults able to have children of their own. The percentage of adolescents who are having sexual intercourse at earlier ages has decreased since 1988 and contraceptive use has increased since the 1990s.1 Together these two factors have contributed to the U.S. reaching its lowest teen pregnancy and birth rates in years. Still, in 2019, 38.4 percent of all high school students reported that they had ever had sexual intercourse. Adolescent sex can result in pregnancy or sexually transmitted infections (STIs) that affect young people’s overall and reproductive health. Adolescents ages 15-24 account for nearly half of the 20 million new cases of STIs, also called sexually transmitted diseases (STDs), each year.2 No STI is harmless, and many can cause infertility and even death if left untreated.2

Consistent use of effective contraception can help prevent both pregnancy and STIs. Hormonal methods of birth control (such as the pill) and barrier methods (such as condoms) can reduce the risk of pregnancy,3 and condom use with every sexual act can greatly reduce—though not eliminate—the risk of STIs.4 Condom and contraceptive use among adolescents has increased since the 1990s, but many adolescents are inconsistent users. For example, roughly 40 percent of sexually active males and nearly half of females reported that they or their partner did not use a condom the last time they had sexual intercourse.5

2 Centers for Disease Control and Prevention. (2019, July 30). STDs in adolescents and young adults. https://www.cdc.gov/std/life-stages-populations/stdfact-teens.htm back to top

3 Centers for Disease Control and Prevention. (2020, August 13). Contraception. https://www.cdc.gov/reproductivehealth/contraception/index.htm back to top