More topics on this page

Although some of the physical changes that happen during adolescence are internal and not visible, others can be seen easily by others. These obvious changes in the body can affect how adults and peers of both sexes view and treat young people.

The changes that occur both inside and outside the body during adolescence happen through a process called “puberty.” This process stems from the release of certain hormones (chemicals) in the brain. These hormones released are the same in all adolescents, but differences in hormone levels lead to different results in males and females. The physical changes in adolescents shift them from their childhood bodies to their adult bodies and give them the ability to get pregnant or cause pregnancy. This ability to get pregnant or cause pregnancy is called “fertility.”

Anyone who looks at an adolescent male and female side by side will see some clear differences. Still, adolescents of both sexes exhibit many changes in common, most notably, growth spurts in height and weight. During these growth spurts, bones and muscles get longer and stronger, which allows adolescents to take on tasks they were likely not able to do as younger children, such as lifting heavy objects and walking, running, or biking long distances. Many young people will reach their full adult height by the end of puberty. Beyond the growth spurts, other physical changes that happen in both males and females include body odor, acne, and more body hair.

As noted above, many of the physical changes in adolescence are related to fertility. Some adolescents may be embarrassed by these changes at first, but they need to know that they happen to everyone. Consider this short list:

Females will see changes in where fat appears on their body. For example, breasts become fuller and hips grow wider. Females typically experience their first menstruation (or period) during adolescence. Early on, periods can be irregular and affected by illness, stress, and even exercise.

Males’ shoulders become broader and their muscles get bigger. The penis and testicles also grow, and males will begin to experience erections and ejaculations, both voluntary and involuntary (sometimes happening while asleep). Males’ voices also deepen during this time and may crack during the shift.

Beyond developing fertility, these visible sex-specific changes also let others know that a person is no longer a child. It is important to note that while the physical changes that adolescents experience happen to everyone, the timing and order of these changes will vary from person to person.

Although the major physical development milestones of adolescence happen to everyone, the timing of these milestones varies a lot, both between and within the sexes.

Some adolescents exhibit physical signs of maturity sooner than their peers, and others exhibit them later. For example, the visible physical changes in males often begin a couple of years after they begin in females. The timing of a female’s first period also varies: girls can start their period as early as 8 and as late as 16.

These differences can be hard for adolescents: they may feel self-conscious, or worry that they don’t fit in if they don’t look like others their age. These variations also can lead to other people treating adolescents in a way that does not match their cognitive or emotional development. For instance, females who develop visible curves or males whose voices change during middle school may be treated more like older teenagers by both their peers and adults, even if they do not have the cognitive or emotional maturity of older teenagers. In contrast, adolescents who exhibit physical changes later than their peers may be treated like younger children, even though they are more mature cognitively and emotionally. Some research suggests that youth who experience faster physical development are more likely to engage in risk-taking behavior than their peers and that teens who develop more slowly than their peers may be more likely to face bullying.

Many factors can be responsible for differences in the timing and results of adolescents’ physical changes, such as:

Genes. A person’s genetic makeup can affect the timing of puberty and what the changes look like.

Diet/nutrition and exercise before and during adolescence. Overweight females, for example, are more likely to have their first period and experience breast development at younger ages than their peers.

Chronic illnesses. Conditions such as cystic fibrosis, asthma, diabetes, or bowel problems also can contribute to delays in growth and puberty because of nutrient deficiencies, toxin excess, and/or medication side effects.

Substance use. Smoking or using other drugs can harm adolescents’ growth and development. Smoking can stunt lung growth and make it harder to grow strong bones.1

Development in other areas. Variations in cognitive, emotional, social, and/or moral development also can influence and be influenced by physical changes in adolescence. For instance, those who look different than their peers (e.g., being overweight or underweight) are at a higher risk of being bullied by peers.

How Parents and Caring Adults Can Support Physical Development

Here are some ways that parents and other caring adults can support adolescents through these physical changes:

Let adolescents know that what they are going through is normal. Although “normal” development covers a wide range, even older adolescents (and sometimes, their parents) are concerned with “fitting in.” Remind teens that despite their concerns, their personal developmental path is okay, even if it is different from that of their peers. People develop at different times and not all bodies will look the same even when fully developed. Variation is not at all unusual.

Encourage adolescents to have a positive view of their bodies. Beyond reassuring that the timing of changes in the body varies from person to person, parents and caring adults can help adolescents appreciate their own bodies and developmental experiences. Reminding teens that they are valued and accepted no matter how they look can help nurture self-respect and self-esteem in adolescents and counter negative body image issues or other anxieties.

Get active with adolescents. As with healthy eating, parents and caring adults can model physical activity, making it easier for adolescents to avoid becoming “couch potatoes.” If able, parents can go on walks or bike rides with their adolescent or just toss around a ball. If a teen is competitive or very social, parents can help the teen to sign up for a sport at school or in a community league. For video game fans, parents can select games that involve physical activity, such as Just Dance. The President’s Council on Sports, Fitness & Nutrition offers additional resources so parents can help teens stay fit and healthy.

Teach adolescents to avoid drugs. It’s important for parents to talk to adolescents about how smoking and other drug use can hurt their health and keep them from growing strong and to lead by example. Check out the National Institute on Drug Abuse for Teens website for more information, including videos, games, and blog posts.

Make sure adolescents get enough sleep. Sleep helps adolescents grow and strengthen their bodies and perform better in school, sports, and other activities. Strategies for parents include having a “lights out” rule, limiting the number of electronic devices (e.g., cell phone, computer) in a teen’s bedroom, and encouraging routines that help adolescents relax at the end of the day, such as reading a book before bed.

Show adolescents how to discuss and maintain their health. Adolescents should receive regular healthcare, including vaccines and preventive care, such as “well visits.” Parents and other adults also can help adolescents by giving them the skills to comfortably and effectively communicate with doctors and other healthcare professionals, as well as time alone with healthcare providers to discuss health concerns in private. This support matters even more for adolescents who have chronic conditions or disabilities. 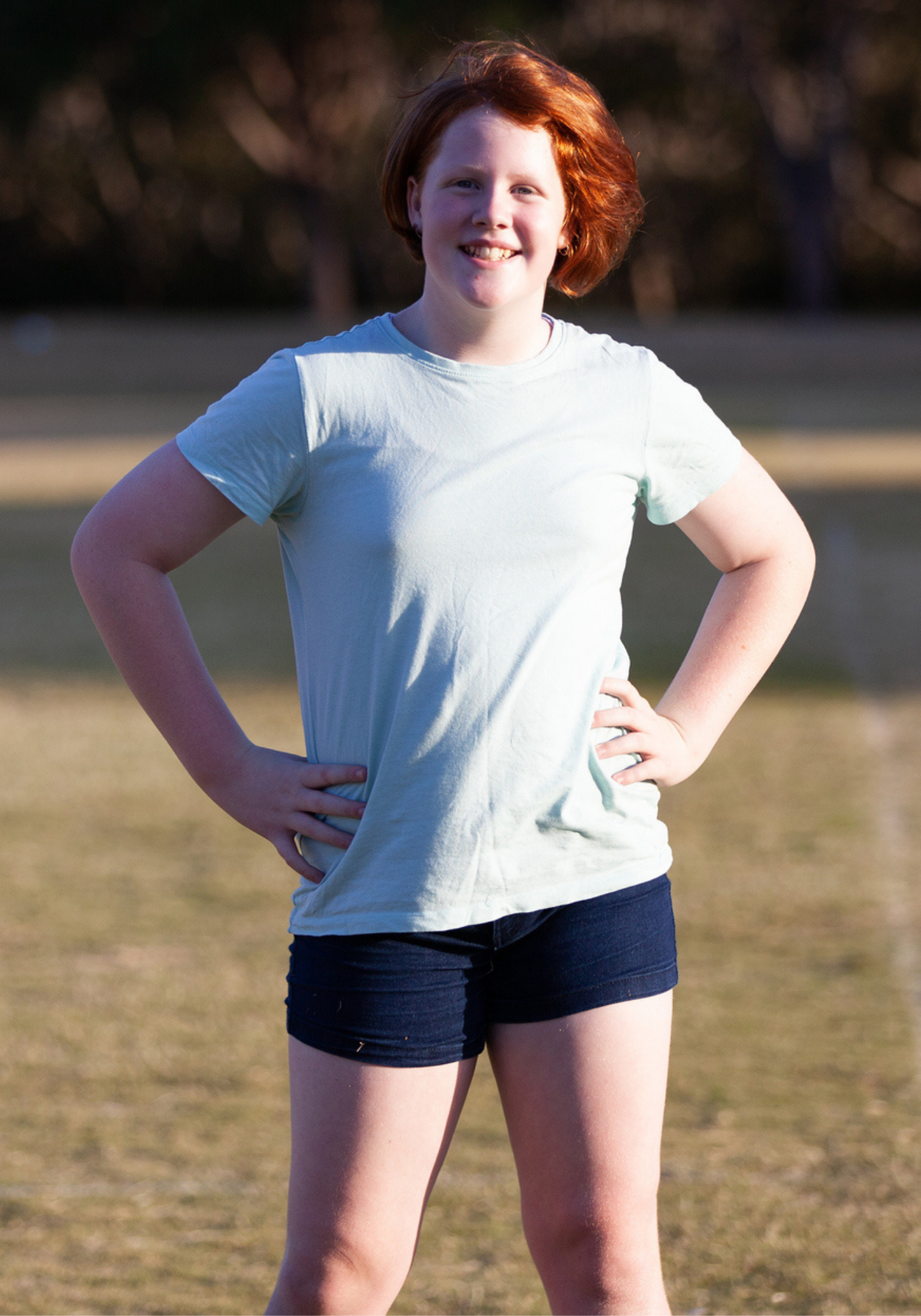 Additional information on adolescent development can be found in the Adolescent Development Explained guide, developed by the Office of Population Affairs.

In this webinar, experts explore how the mind and body change during adolescence. Watch the recording on YouTube or review the slides.