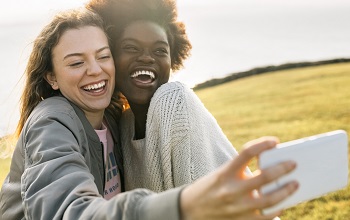 The Office of Adolescent Health (OAH), which merged with the Office of Population Affairs (OPA) in June 2019, administered the Teen Pregnancy Prevention (TPP) program between 2010 and the first half of 2019.

Grantees also had 66 manuscripts accepted for publication and gave 1,300 presentations about their programs. For more information about the reach and impact of the TPP program, see Performance Measures Snapshot.

The TPP program funded 41 rigorous evaluation studies. These studies helped build a body of evidence about where, when, and with whom specific programs are most effective. The evaluation results provided important information that organizations can use when selecting evidence-based TPP programs to implement in their communities.

Two types of TPP grants were rigorously evaluated: (1) replications of evidence-based programs with new populations and/or new settings; and (2) research and demonstrations of new and innovative programs.

Evaluations were led by grantees using independent evaluators, or through contracts with the federal government. Ninety percent of study designs were randomized control trials and the rest were high-quality quasi-experimental evaluations. Grantees were provided evaluation technical support to ensure rigorous methods and reporting. 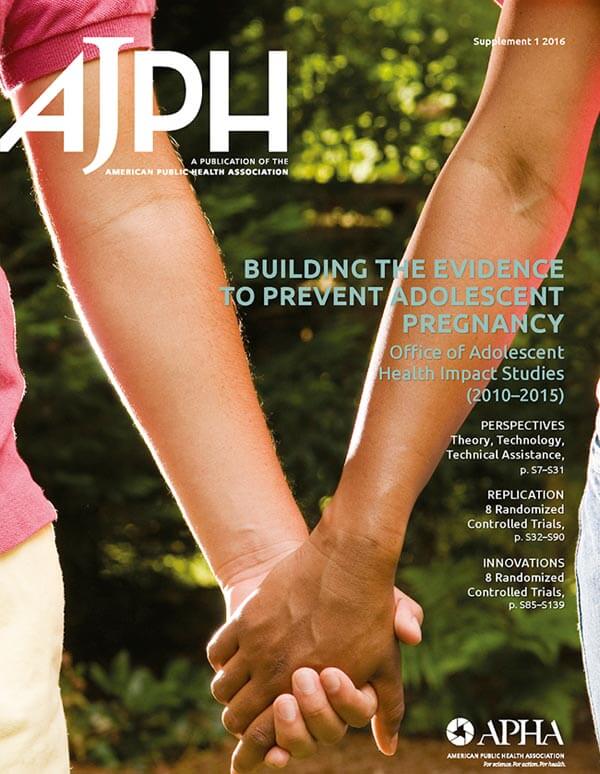 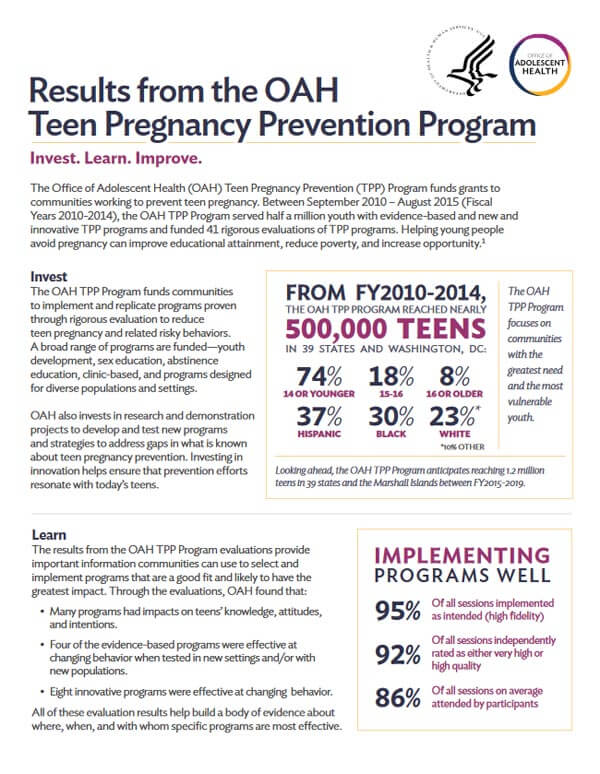 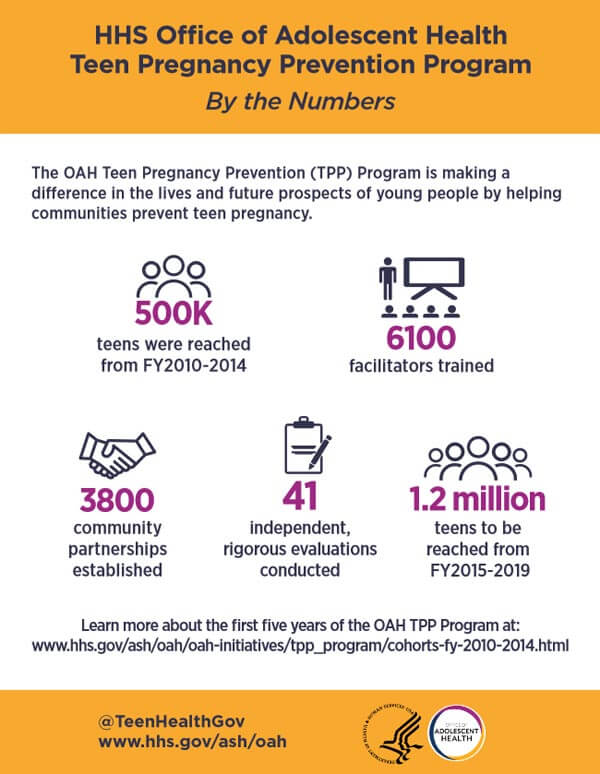